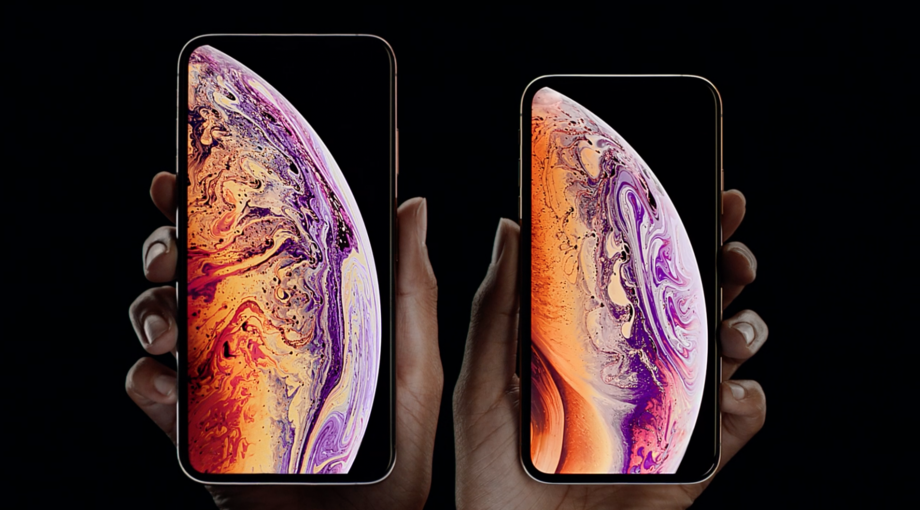 Photo Credits to trustedreviews.com
Posted on September 13, 2018 by Hannah George

On September 12th, 2018, at its heavily hyped and anticipated “Gather Round” event, Apple unveiled a trio of devices. These three iPhones are the next generation of Apple products. They are the successors to a long and illustrious line of technology and bring their own unique quirks to the table. Before diving right into them, let’s take a moment. A moment to appreciate that all three are powered by the A12 Bionic CPU, the worlds first commercial 7nm processor. This is a result of extensive R&D in the depths of Apple’s labs. And its presence in the iPhone XS, XS Max, and the XR.

What’s so great about the A12 chip?

Apple has called its A12 Bionic CPU the smartest and most powerful chip ever in a smartphone. And they are probably right! The A12 Bionic chip contains a six-core CPU, 2 of these cores being “performance” cores. The remaining 4 are “efficiency” cores. There is also a four-core GPU which is a mind-boggling 50% faster than its predecessor the A11.

The chip also contains an updated Neural Engine, which is designed to support machine learning and AI tasks.

Compared to the A11’s two cores, the A12 chip features an eight-core Neural Engine! Long story short, the A12 Bionic CPU has the ability to handle 5 trillion operations per second! To put this in perspective, the A11 could only handle up to 600 billion operations each second. Without further ado, here are the newest Apple offerings running on the new A12 chip: the iPhone XS, XS Max, and XR. Let’s get right into them!

Apple announced that the pre-orders will begin on September 14th while shipping will start on September 21st. The XS will come in 64, 256 and 512 GB memory configurations. It features a 5.8-inch OLED display and is positioned to be the direct successor to the iPhone X. The XS features a Super Retina resolution screen. This screen offers Dolby Vision, HDR and a refresh rate of 120Hz. The XS also features the iconic notch, which is tasked with accommodating the updated Face ID unlock. Apple has stated that the new Face ID tech is the best facial authentication security ever offered in a smartphone. The XS is manufactured using IP68 certified glass and precision-grade stainless steel. As mentioned above, its powered by the new A12 processor and all its awesome capabilities.

The phone doesn’t disappoint on the photography tech, featuring a dual lens 12MP rear camera setup. The camera is stated to have improved the TrueTone flash feature as well as a bigger sensor than the previous model. With incoming camera features, Smart HDR will be possible as well as adjusting the depth of field after taking a photo. The front camera is still the same 7MP True Depth as the iPhone X. Apple, however, claims the sensor is twice as fast. The XS also supports dual-SIM, Apple’s eSIM and a physical SIM card. A dual-physical SIM supported version is going to come out specifically for the China market. The battery only lasts about thirty minutes longer than an iPhone X. The color options being offered are Gold and Silver and Space Grey.  The 64GB, 256GB and 512GB versions are priced at $999, $1,149 and $1349 respectively.

The iPhone Max model is Apple’s replacement to the Plus branded variants. It features a 6.5-inch OLED screen, while still having a footprint equivalent to Apple’s older 5.5-inch models. Like the XS, the XS Max features the Super Retina resolution with the same refresh rate, HDR and Dolby vision. Again, like the XS, it contains the notch which houses the advanced Face ID security. It is also made from precision-grade stainless steel and glass, with the same IP68 certification. The iPhone Max is also powered by the awesome A12 Bionic chip. It has the same 12MP dual lens camera setup as the XS and the same 7MP front-facing camera. The iPhone XS Max also has dual-SIM support for one physical SIM slot and one Apple eSIM slot.

The iPhone XS Max is slated to deliver almost an hour-and-a-half more battery time than last year’s version. It is available in the same color options as the XS i.e. Space Grey and Gold and Silver. The XS Max comes with 64GB, 256GB, and 512GB configurations and will start shipping on 21st September. It will be available to pre-order from 14th September. The 64GB, 256GB and 512GB versions will set you back $1,099, $1,249, $1,449 respectively.

The iPhone XR was unveiled at the “Gather Round” event and looks to be the successor to the iPhone 8.

The lower-end smartphone also features the notch and is equipped with Face ID tech.

The XR is manufactured from glass and aluminum and follows the 5C in terms of vivid color options. It has a 6.1-inch Liquid Retina LCD display with IP57 certifications. The XR is powered by the same A12 CPU as it’s more expensive siblings. Unfortunately, it only features a single, wide-angle 12MP rear camera. The front 7MP camera is still the same. With the same dual-SIM support as its siblings, it offers an hour and a half more battery life than the iPhone 8. The XR will be available in three configurations, namely 64GB, 128GB, and 256GB. There are more color options with the XR including blue, coral, black, yellow and red. The XR will be available to pre-order from October 19th while shipping begins from October 26th. The 64GB version will cost $749, the 128GB version is priced at $799 and the 256GB version at $899.