What Channel is CNN on Spectrum? 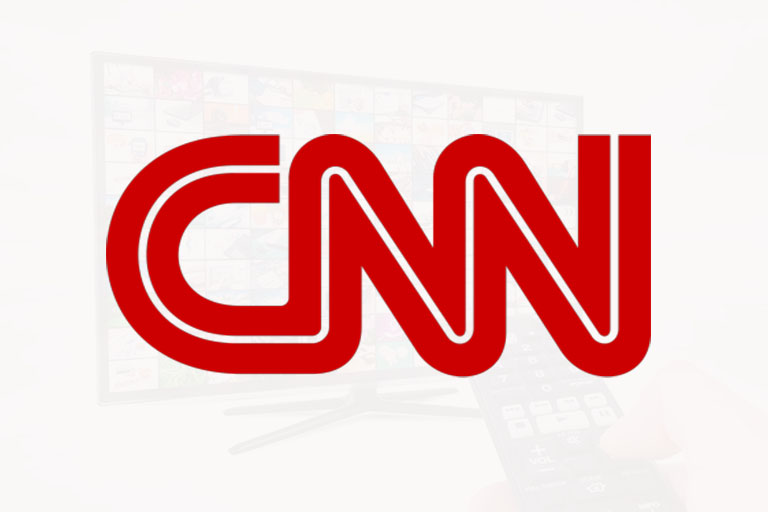 CNN changed the notion that you could watch the news during a certain hour of the day. Launching in 1980, it was the first-ever channel to broadcast news 24/7. Soon afterwards it became prominent for taking a unique view of world events. It is for this reason that CNN on Spectrum is one of the most-watched channels that the network features.

Although the channel has been a part of its share of controversies, the creators have since worked hard to change the image. Hence, earning more loyal viewers.

What Type of News is on CNN on Spectrum?

As a 24/7 news channel, you will find all types of news on CNN. Apart from the March Madness 2020 news. Which you would have if the event was not cancelled due to the coronavirus pandemic. Because CNN has a special ‘Sports’ news section on its website as well as the channel.

Other categories of news that the channel broadcasts include:

From learning what is happening in the stock market to updating yourself with ‘around the globe’ news, you will find everything on CNN.

What Number is CNN Channel on Spectrum?

There is not a single channel number dedicated to CNN in every state. This makes things a little confusing for the subscribers at times. One way to learn about the channel number for the channel in your state or city is to log into the website, enter your zip code and find out.

The other (and easy) way is to have a look at the Spectrum channel guide table for CNN below in different states.

CNN Channel on Spectrum is not all about news anchors reading out the daily news to you. The channel also features opinion shows hosted by prominent anchorpersons. You can tune into any of these shows to be a part of a panel discussing the most current and hot topics. Just like one would tune in to an ESPN opinion show to learn more about what experts say regarding a sport. Although there are many such shows on CNN, the ones worth watching are:

Watch Chris Cuomo on weeknights at 9 pm ET get after it with newsmakers around the world. Recently, the Cuomo brothers’ duo started blessing the screen to present humor to a nation that is in agony right now. And the brothers did not disappoint.

In the normal routine, the show revolves around Chris Cuomo interviewing some prominent people in Washington as well as some famous personalities across the globe. The show features many segments including One on One, The Great Debate, The Whiteboard, Cuomo’s Court and Closing Argument.

This famous Sunday morning talk show premiered in 1992 and is still running. The current host for the show is Brian Stelter. It airs from 11 am till noon ET every week on CNN. Reliable sources is a show dedicated to examining the media world. The aim is to get to the story behind the story. Or in other words, going behind the scenes.

Just like famous magazines and designers put their BTS videos to tell the world about the effort that goes into bringing all the entertainment to you. The only difference is that the world is not all that glamorous behind there when this talk show hosts journalists, and print news organizations. The hosts reveal how pop culture and news get made.

So, if you are not busy watching a movie on Hallmark on Sundays, Reliable Sources is your go-to show.

A political talk show, Inside Politics premiered in 1993. The original show remained on air for more than two decades with Judy Woodruff as the host. However, in 2005, Woodruff refused to renew the contract with CNN. She started working on creating documentaries, teaching, and writing.

The show returned to the channel in 2014 with a new host, John King. This 30-minute talk show features many reporters who take turns to throw light on the week’s political happenings. A must watch for all those who fail to keep up with the political news throughout the week.

Watch these and many more exciting shows on CNN. Now you can even watch the channel online if you have Spectrum Internet. Do not worry if you failed to pay Spectrum bill. The company is among the many who signed the ‘keeping Americans connected’ pledge. This means that you won’t be charged an overdue fee for not paying on time.

Contact the company at Spectrum Customer service number if you want to learn more about it.