FCC’s Net Neutrality Vote Happens Today! What Should You Expect? 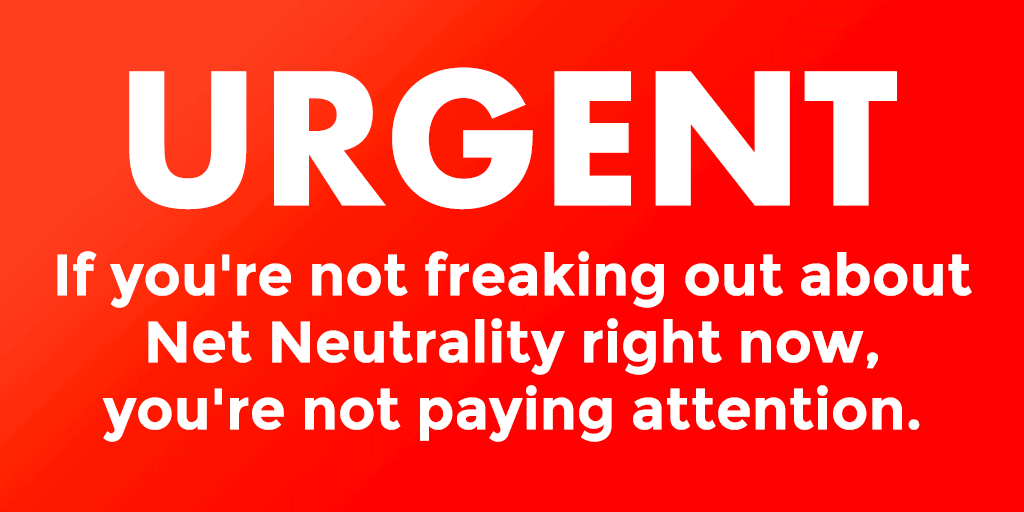 This may change the internet, radically!

President Donald Trump has appointed Ajit Pai as the Commissioner of FCC and has proposed for reclassifying all the information, internet and cable providers from utilities. The commission is to vote today.

If the vote goes according to the party, net neutrality will be canceled and all ISPs will be legally allowed to take control of the internet speed. The control of network speed (which is in practice) is prohibited for now.

Who is voting on net neutrality?

Ajit Pai, the FCC Commissioner is leading Republican majority along with a former general counsel for Verizon (appointed by Obama). Pai has been a strong opponent of net neutrality principles, long before he became FCC Commissioner.

Mignon Clyburn, known to be the longtime defender of public interest and champion of consumers, Democratic commissioner, is likely to vote to uphold net neutrality.

Jessica Rosenworcel, Commissioner, will vote in favor. She has worked with U.S. Senate Committee and privately for communications law on Science, Commerce, and Transportation.

Michael O’Reilly, Republican appointee is to vote against net neutrality.

Brendan Carr, newest commission to FCC, was nominated by Trump back in August is going to vote against net neutrality.

So, What Comes After Net Neutrality Vote?

Nothing changes, even if net neutrality vote preserves the regulations.

A rule change will pass on party-line voting 3-2 in favor of a net neutrality repeal. But, are things that are uncertain. We will, however, see more lawsuits in the net neutrality protest, and then it will be deja vu.

Majority of people are still wondering if President Trump is in-favor of net neutrality? Other than putting support in Pai, Trump hasn’t said much about the topic.

While, interestingly enough, Twitter that Trump loves, is simply hating the idea of net neutrality repealing.

When it comes to the chairperson of the Federal Communications Commission, we know that hardly any attention is ever paid! Well, at least under a normal presidential administration. But we all know that Trump administration cannot be termed as ‘normal’.

Ajit Varadaraj Pai, who started off as a corporate attorney and bureaucrat wasn’t much known, even in his tenure as the FCC during Obama era. It was only after President Trump made him the chairman of the commission that Pai became a well-known personality especially for his movement against internet regulations imposed by the Obama administration.

Perhaps one reason why Pai has become the most hated man of the online world is his mission to end net neutrality regulations.
Pai has gotten in Twitter battles with celebrities and pop stars. The late night comedy shows are full of punchlines that have his name. More than half a million Google results are about him, and that is not including the hourly Reddit message updates about him.
Pai couldn’t care less and appears to be taking all this criticism in stride.

Pai defended his stance quite comprehensively on repealing net neutrality when he visited the Daily Caller office. He also wanted to make sure his critics knew about things they still could do on the internet after net neutrality is revoked.

One Reply to “FCC’s Net Neutrality Vote Happens Today! What Should You Expect?”