What Channel is FX on Spectrum Charter / TWC? 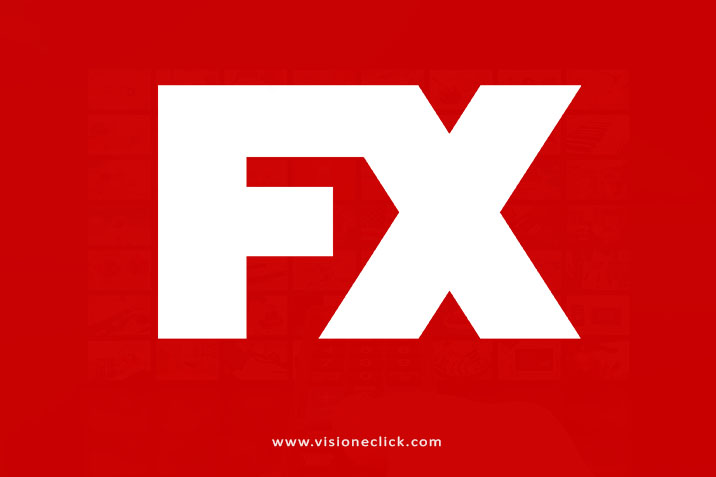 The second Golden Age of TV means we have a lot more content to choose from. But it also means we are much pickier about what we watch than we used to be. Thanks to wider coverage areas, we have a number of options to choose from. One of these options, which is the subject of this blog, is my favorite. That’s right, I’m talking about my trusty FX on Spectrum.

The problem is, with so many channel listings in every cable package, it is easy to lose your favorite ones. Unless you have the Spectrum Channel List on you, there’s no option but to flip through channels hoping you’ll get lucky. To make the job easier for FX fans with a Spectrum subscription, here are the channels where you can find it in different states:

FX on Spectrum – Underrated in Entertainment

FX is one of the most popular pay-TV channels in America. The Walt Disney Corporation holds the ownership of the FX network. Headquartered in California, the channel consistently airs content it considers on par with popular subscription channels like ACCN, TBS. The network operates 3 separate channels:

If you are a subscriber, you can get FX on Spectrum with any of the three cable packages the provider offers. FX offers an excellent selection of original programming with horror, romance, action, and comedy shows.

What’s to Watch on FX?

FX has a whole host of premium-level shows that can fulfill anyone’s entertainment appetite. The network has made a name for itself in offering the content you would expect to find on HBO or Showtime. Here are a few of the best current shows you can watch on FX on Spectrum:

American Horror Story is one of the constants on FX. The show first aired in 2011 and continues to go strong. Created by Brad Falchuk and Ryan Murphy, AHS is a horror anthology television series with eight seasons. Each season follows a specific theme, such as a circus or a mental hospital. Subplots spin-off in all directions, keeping you gripped the entire time.

Taboo is an amazing period drama starring Tom Hardy. The show follows the return of James Keziah Delaney (Hardy) who returns to his father’s funeral after a prolonged absence. It just so happens that Delany’s father happened to be the head of a giant shipping consortium. An entity on par with the East India Company, who want to gain a monopoly over the shipping industry. Follow tales of intrigue, politics, and grim details from Delaney’s adventures. You won’t find a better show, even on the premium Spectrum cable packages.

FX Movie Channel on Charter – What is it?

FXMis the network’s channel exclusively for movies and films. The channel primarily airs movies from 20th Century Fox, Fox Films, and Twentieth Century Pictures. That means you will probably not find any works from Paramount on it. FX Movie Channel on Charter is popularly known as FXM and is a sister channel to FX and FXX.

The FX Movie Channel airs movies in its default 720p transmission format. This is possible thanks to an HD simulcast feed to broadcast content. FXM first launched in October 1994 and continues to go strong.

FXX is a premium sister channel to FX and FXM. It primarily airs content that focuses on a male demographic aged 18 to 34. FXX airs a mix of original comedy TV shows as well as a number of shows the network acquired after they aired. The channel continues to be a popular favorite within the U.S.