What Channel is HBO on Spectrum Charter / TWC ? 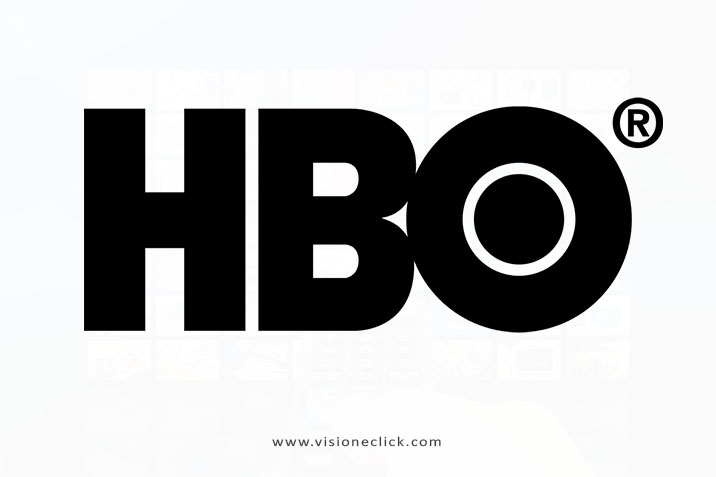 HBO has gained a mighty reputation across the globe. With years of airing quality movies, series, and documentaries, the channel is known for its amazing content and original ideas. And rightly so! Take the single instance of its original series Game of Thrones that had people glued to the screen for all 8 seasons. And that’s just one example. HBO is the creator of an incredible number of quality movies and series. Spectrum Select package includes all HBO channels just like the rest of the cable TV providers. None of them can afford not to air HBO channels!

HBO on Spectrum – Your Entertainment Rollercoaster

HBO stands for Home Box Office. Just the right name! It is an American-based, premium satellite and cable TV network. It also aired as a pay per view channel in some countries. The channel is hailed as the best movie channel across the globe. Owned by AT&T Warner Media, the channel’s programming primarily consists of theatrical motion pictures as well as original TV shows. The content also includes made-for-cable documentaries, movies, concert specials, and occasional comedy specials. Channels like Starz look up to HBO for inspiration.

HBO is the oldest in its niche and has been operating continuously in the United States since 1972. HBO is aired is pristine quality in each of its serviced states. By 2016, the operating income of HBO surpassed $1.93 billion! The network has more than 140 million subscribers across the globe. That’s more than channels like Freeform will ever have!

Following is the Spectrum channel list for HBO in different cities and states.

HBO 2 on Charter – You Always Have Something to Watch

The slogan of HBO is “It’s What Connects Us.” Since the United States is huge, HBO caters to its audience in every state by providing time shifting facility in broadcasting. And one of its channels that airs the same content as parent HBO after recording and storing it. HBO 2 on Charter is also aired in HD quality.

HBO Comedy on Spectrum – For Those Who Want Hearty Laughs

For those who love humor and comedy, HBO Comedy on Spectrum has a lot to offer. Comedy is one of the most-watched entertainment genres and HBO Comedy Specials are worth every bit. Following are some hilarious ones:

And the list is never-ending. You will forget CW after binge-watching these!

HBO is primarily a family channel. It addresses the entertainment needs of every family member and people from all generational groupings. You will find more variety than the Paramount Network. Some promising titles are:

Tune in HBO Family on Charter to enjoy these shows!

HBO Latino on Spectrum – For the Spanish Community

For the Hispanic people in the United States, HBO airs a separate channel with programming translated in Spanish. You get to enjoy the same quality and content in your preferred language. HBO Latino on Spectrum is broadcasted in every serviced state. Here are some titles:

HBO has multiple channels and you can see that in your channel lineup. And another channel that airs HBO’s pristine content in every state.

This channel focuses on playing movies and television programming focused on young adults. Channel numbers are;

Channel numbers rely on your area and bundle. These numbers were taken from the official site and keep going investigated on 13 June-2019. Constrained essential confinements apply.