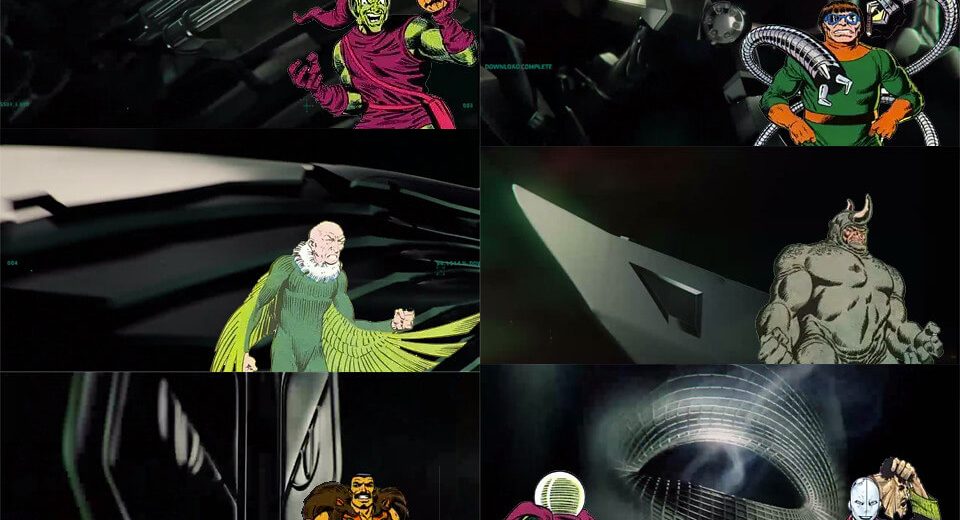 This weekend saw the premiere of Spider-Man: Far From Home, and if you haven’t seen it yet, be warned. Major spoilers to follow. Since you can’t watch it on cable TV for a while, it is best if you go see the movie before reading speculative blogs on it.

Spiderman: Far From Home – Part 2 of the Webslinger’s Story

Spiderman: FFH is the third installment of the friendly neighborhood superhero’s appearance in the Marvel Cinematic Universe. Tom Holland seems to be giving us the Spiderman we all deserved but never saw on the silver screen. With 2 films already hitting the screen, fans can’t help but speculate about an upcoming mega-villain movie starring all the Spiderman baddies.

That’s right, people are wondering if director Jon Watts is laying down the groundwork for a Sinister Six movie. Based on how Spiderman’s arc is shaping up, many fans believe Watts is setting up the stage for an eventual multi-villain movie. It just so happens that Spiderman has some of the MCU’s best villains. A simple search on the internet shows names like Venom, Carnage, Shocker, Kraven, and Doctor Octopus.

If you have seen Far From Home, including the ending credits you can understand why there is such wild speculation. You may even forgive the fans for wanting a Sinister Six movie because the Sinister Six contains some of Marvel’s best and most colorful villains. There are a number of plot twists in Spiderman: Far From Home that lay down what seems like a buildup to an eventual villain movie.

The post-credit sequence is more about the Marvel Cinematic Universe. But it’s the mid-credits stinger that packs the heaviest punch. Mysterio (Jake Gyllenhaal) has already revealed Peter Parker’s secret identity to the world. JK Simmons reprises his role as J. Jonah Jameson, the obnoxious editor-in-chief of the Daily Bugle. That leaves us wondering who the next Spiderman villain will be. Most people are betting on one or more from the Sinister Six.

What Jon Watts Has to Say

According to this interview from Screen Rant with Jon Watts, Marvel fans aren’t getting a definite answer anytime soon. Of course, Watts maintains he only focuses on making one movie at a time. On the other hand, he did not specifically preclude the possibility of a Sinister Six movie.

He points towards Spiderman’s extensive gallery of supervillains and rogues. He also concedes he managed to get a number of villains like Hydro-Man, Sandman, Molten Man, and Cyclone into one movie. However, speculation remains as rife as ever. Don’t bother waiting for it to hit Netflix anytime soon. Walt Disney is building its own on-demand streaming service. All MCU entries will end up there after their initial theatrical releases.

For those of you not familiar with the comic books, the Sinister Six is a group of supervillains in the Spiderman rogue’s gallery, including:

Let’s wait and see which of these supervillains makes a debut on the next Spiderman installment or even a stand-alone film.