Why Mulan Live-Action Remake on Disney+ is Worth Watching? 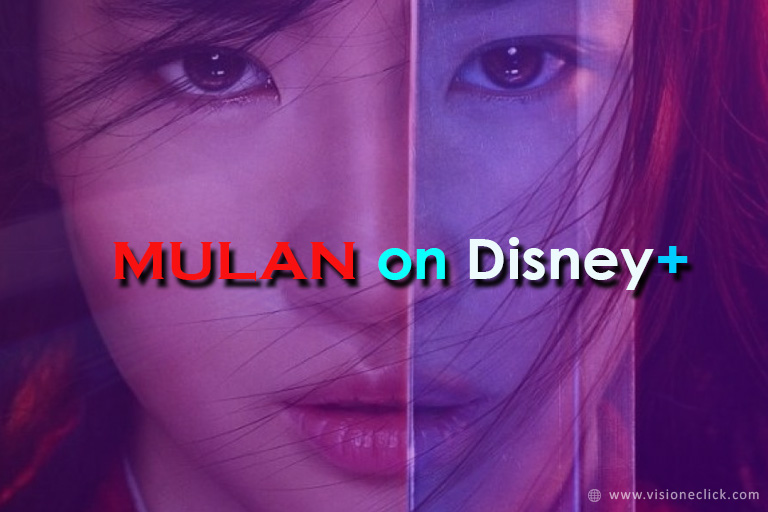 The much-awaited Mulan live-action remake came out on September 4th, this year. Fans who were anxiously waiting for the premiere had to do so for a longer period than expected. The reason? The outbreak of the pandemic. Now, after many delays, the movie is finally available on Disney+. This also means that you won’t be able to enjoy it live in theatres. As sad as this news may be for the fans, the release of its live-action remake has raised the spirits of the fans all around however at a small price! But the process is pretty straightforward and starts with a quick subscription.

How Much Would It Cost?

Initially, Disney+ was generous enough to offer free subscriptions but it no longer does. So, if you wish to watch the remake of Mulan, then you will have to spend $30 on buying the Premiere account. Only you can enjoy watching the movie. When asked, the CEO explained that keeping in view the number of family members in a house that will be watching the movie, the price is still cheaper than the theatre tickets.

However, once you get access to the Premier account, you can watch the movie as many times as you want. Unlike in the case of cinemas where you can only watch a movie once. Hence, saving you an extra cost there too. Moreover, you can watch it on any platform that supports Disney+ as well. Thus, allowing you to watch the movie even when on the go. The best part is that you can download the movie to watch later as well.

In case, you are not willing to pay the extra cost that the streaming service is charging, you can choose to wait till 4th December. As the movie will be available free of cost on Disney+ from that date onwards. Until then, you can relish watching the trailer of the movie:

Original vs. the Remake

What would the 1998 animated version be like if the audience were familiar with the wuxia film genre? Something that the world saw for the first time in 2000 in the prominent movie Hidden Dragon. That is the idea behind the remake of Mulan too. So, there is definitely a change in genre. Unlike many human remakes of the classic animated movies including Aladdin, and Beauty and the Beast which were as close to each other as possible.

Besides that, the animated version shows Mulan as a strategist who does not know the skill of fighting. So, she is not a warrior from the beginning. However, the remake portrays Mulan as a warrior from the start. Not only this but the animal character Mushu also has an alternative in the form of a girl in the live-action remake.

However, the saddest news yet is that there are no original music numbers that were a part of the animated film. Instead, there are stunts.

As for the similarities, the plot is the same.

How to Stream Mulan

Whether you are paying the monthly subscription fee, or have subscribed to the triple bundle that includes other channels like ESPN+, the steps are the same. Follow the steps given below to relish watching Mulan with your loved ones:

Did you know that you can even choose to unsubscribe to the Premiere service and still have access to Mulan forever? So, it is like a one-time payment that you will have to make. However, you cannot unsubscribe the Disney+ service. Because if you do that, you won’t have access to any of the contents that the streaming service has to offer. You have three subscription options available:

Suggested Read:Everything You Need to Know About Face Off Show

Note that you only have from September 4 to November 2 to subscribe to the Premier service.