What Channel is NBA TV on Spectrum? 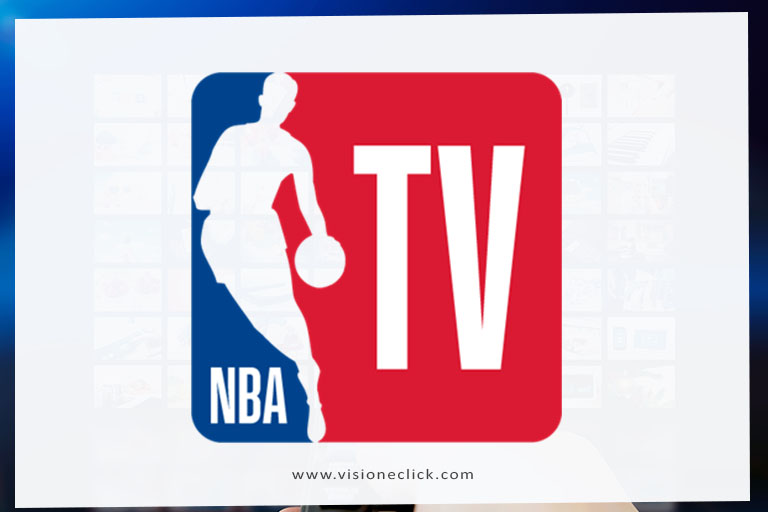 We don’t have many sports channels when it comes to quality, good coverage, and action-packed experience. NBA TV on Spectrum is one of those very few sports channels, which meet the expectations of sports enthusiasts.

Being a sports fanatic, you will be well aware of the fact that the number of quality channels is quite a few. Especially, if you compare them to the channels of other entertainment genres. In the said situation, NBA TV is like a breath of fresh air for sports fanatics. That is why, for all the basketball lovers, this channel is a must-have on your channel lineup. So, let’s talk about its content and other details.

A Word about NBA TV

NBA TV is a sports-oriented American TV channel. As its name suggests, it is home for live coverage of NBA games, interviews, highlights, and analysis and a lot more. Also, you get to watch the original programs like The Starters and Inside Stuff. You get to enjoy documentaries and specials as well.

Looking back, in 1999, this channel began as nba.com. Later in 2003, it was retitled as NBA TV. Turner and the National Basketball Association (NBA) own this channel in a joint venture. As the name indicates, the channel focuses primarily on basketball.

In addition to regular features, the TV network also airs playoff game broadcasts by NBA and various other professional basketball leagues. Currently, the headquarter of the said TV network is in Atlanta, Georgia.

Relish a wide range of sports shows, live events, analysis, documentaries, and interviews on NBA TV. If you are a customer, Spectrum will offer NBA TV channel in pristine HD with smooth broadcast in all of its serviced states.

So, in case you are planning to subscribe, take advantage of the Spectrum channel lineup below to tune into NBA TV in your state. No doubt, you will love it!

NBA TV offers a wide range of original shows, documentaries, analysis shows, and interviews. Moreover, with the NBA TV channel on Spectrum, you can enjoy all this content in crisp HD. Here is a list of some of the most popular shows:

Winner of Emmy Award, this postgame studio show broadcast on TNT as an NBA telecast. Ernie Johnson hosts the show, while, Charles Barkley (Hall of Famer), Shaquille O’Neal, and Kenny Smith give the post-game analysis. Out of those, the last two are both NBA champions.

The show includes highlights, hijinks, interviews, and much more. And the audience loves the banter and chemistry of the host and the analysts, which is also the reason for the show enjoying great reviews from the viewers. The first episode of this show was aired in 1989 and it still has a massive following.

Are you addicted to classics? If yes, then this is the show for you. You can take a walk down memory lane with some of the most iconic games and events in the history of basketball. The show was aired frequently when it was first premiered in 1999. Now you can watch old games and feel nostalgic. It also features interviews and commentary and is still fairly popular among viewers.

Comparatively a newer show! Its first episode came out in 2006. The Starters crew includes Tas Melas, J.E. Skeets, Leigh Ellis, and Trey Kerby. On each weekday on NBA TV, these experts bring on their fan-focused takes on NBA games.

The show is an hour-long and also has a podcast and a blog. The show, its blog, and podcast have lighthearted, entertaining, and fun content. The reason for its popularity is that the show is unconventional and humorous. Both these things hook up the audience.

NBA Action is your go-to-show if you want to catch up on the latest news, analysis, and features regarding the NBA. The show was first aired in 1990. It features game statistics, interviews, player profiles, top charts of players, and a lot more.

Some other popular NBA TV shows are NBA Gametime Live, Shaqtin’ a Fool, NBA Inside Stuff, NBA TV Game Night, and so on.

Among other Spectrum sports channels, NBA TV is the most sought-after by the subscribers. And that’s exactly why the provider has ensured adding it to its channel lineup in all the states and cities that it services.

– How much is NBA TV on Spectrum?

The channel is free of cost and is added to the Spectrum channel-lineup with all of its TV plans and packages.