What Channel is NBCSN on Spectrum? 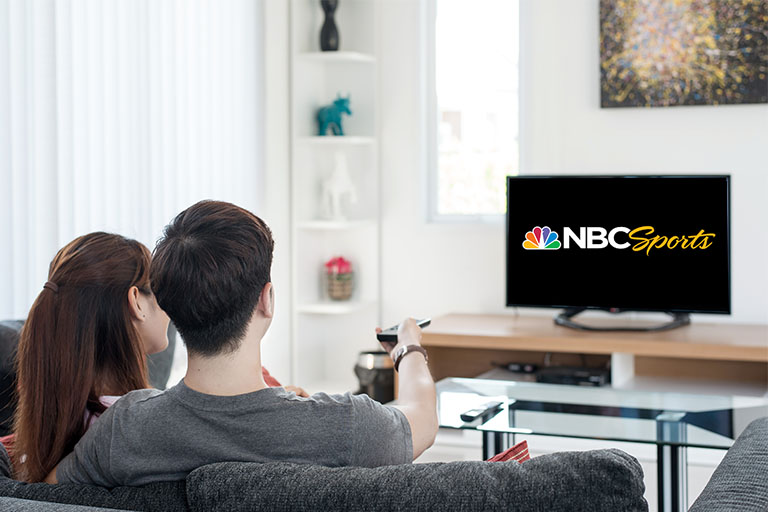 NBC Sports and NBCSN are channels dedicated to passionate sports fans. You should be tuning in to NBCSN on Spectrum for watching the best outdoor sports shows.

NBCSN is a network of the NBC Sports Group which was originally launched in 1995 by the name, OLN (Outdoor Life Network). The primary programming there included outdoor adventure programs, fishing, hunting, and other outdoor sports.

In the 21st century, OLN started covering Tour de France. Then, it moved onto covering mainstream sporting and other events. Later, OLN was relaunched as Versus in 2006 as a sports channel. In 2011, Comcast acquired NBCUniversal and merged the operations of its pay channels with NBC. In 2012, Versus was rebranded as NBC Sports Network.

You can also find it on Verizon because it’s a popular channel among sports fans, most cable providers carry it.

NBC Sports Network has a wide range of sports programming. Apart from sports events, it covers:

You don’t have to dig into the entire Spectrum channel lineup to search the channel number of NBCSN on your Spectrum bundle. In most states, it’s available on channel 54 for standard definition. But, if you want high definition streaming, then tune into channel 206.  In case you don’t find NBCSN on the said channels, that means your state has a different channel number.

NBCSN is available in high definition is most cities and states within the country. So, to watch your favorite sports programming, find out what channel number is NBCSN on Spectrum in your state:

Certainly, all the best TV service providers have NBCSN. However, you can also stream it online without cable as well.

NBCSN is packed with entertaining Sports programming. So, here’s a list of shows you can watch on NBCSN on Spectrum:

This show aired in the 1940s for the first time. It covers the regular season of NHL. Apart from the gaming events, it also covers 90 frequent season games aired on Monday, Tuesday, and Wednesday. It also covers Stanley Cup Playoffs. These events are split between other networks.

This show is a representation of college football games which include Notre Dame Fighting Irish produced by NBCS itself. ESPN is not the only network where you can catch highlights about Notre Dame Football.

This show broadcasts the NCAA Division I and Division I FBS College Football games. NBC Sports is the provider of these games. It all started when Versus approached the NFL to talk about carrying selective games during the league after the 2005 NFL season.

If you are a NASCAR fan, this show will offer you minute by minute coverage with weekday news and analysis of the series. The hosts, as well as guest analysts, keep revolving. Each episode brings something delightful.

So, to watch these pristine shows, just find the NBCSN Spectrum channel number in your respective state and get started.

NHL Viewership on the Rise

This season, the viewership of NHL games on NBC Sports Network increased. The average viewers for the current season were 352,000 – many fans tuned in to NBCSN on Spectrum to watch NHL live. This figure has increased by 24 percent as compared to that of last season. 2018 only got 278,000 average views through 15 games. The viewership increased because of the opening night that featured Washington Capitals vs. St Louis Blues and the game of San Jose Sharks against Vegas Golden Knights.

NBC Sports Network has exclusive rights to the NHL until 2021. Moreover, it is also the sole broadcaster of Sunday night games.

Sports fans throughout the country love them.

How do I activate NBC Sports Network?

How much does NBC Sports Cost?

Is the NBC Sports app free?