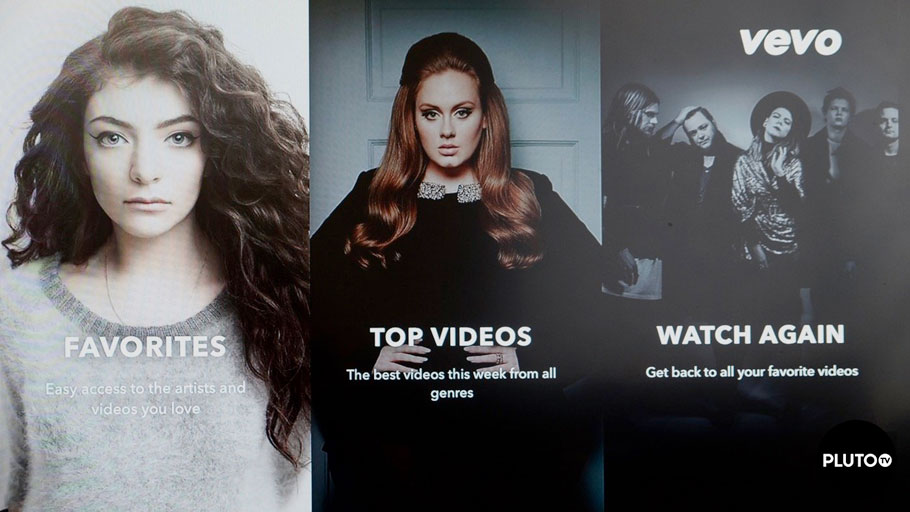 A Bit of Background

Viacom-owned Pluto TV, which was founded in 2013, is a free video streaming service with over 18 million active users last July. Viacom acquired the streaming service earlier in 2019. The service generates its revenues from advertising by showing ads in between its videos. Pluto TV distributes its video content in several linear digital channels that mimic conventional broadcast television. All video content on PlutoTV has been directly licensed.

Vevo was founded in June 2009 and is one of the world’s biggest video hosting services. The company is a joint venture between EMI, Sony Music Entertainment, and Universal Music Group. In 2016, Warner Music Group also licensed its videos to Vevo. Vevo originally hosted content on its website, but now primarily distributes it through YouTube.

According to Jeff Shultz, CBO at Pluto TV, the company is “excited” to be adding 10 new channels. All 10 channels will go to its music video category. Remember, Vevo is a multinational video hosting service with audiences all over the globe thanks to its licensed premium content.

According to Shultz, both Vevo and Pluto TV have symbiotic business models. This makes them both a good fit for each other. Both companies are doing exceedingly well in the over-the-top streaming ecosystem. Both have reaped the rewards of successfully managing to adapt to changing audience behavior and media trends.

“We are thrilled,” says Vevo President

According to Kevin McGurn, PlutoTV is doing a great job of being a leader in its field. It is bringing people back into the living room with music offerings alongside TV and film options. McGurn, who is the president of sales and distribution at Vevo, is “thrilled” at what Vevo believes is a great opportunity to expand their distribution network.

Remember that Pluto TV generates its revenue from ads in between videos. Vevo can be a great source to pull advertisers to PlutoTV. Advertising on premium music always works. This means Vevo would most probably get a share of the ad revenue generated from its music channels.

No details on the financial front of the agreement were disclosed by either company.