The Potential Death of Satellite Internet 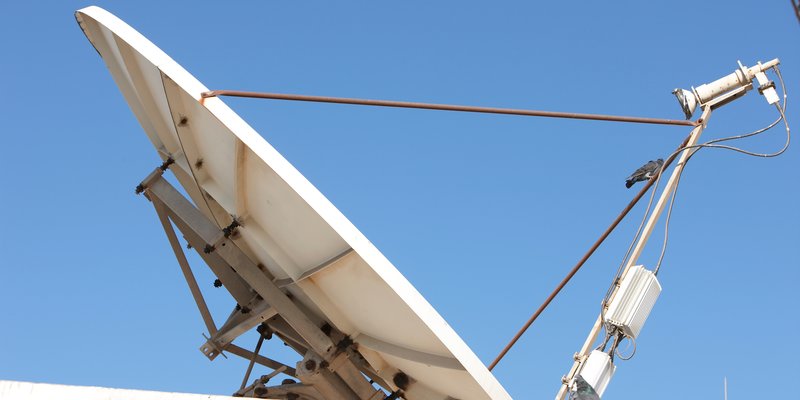 Satellite, which was once seen as a holy grail of Internet access, is now only limited to rural areas. Apparently, the technology hasn’t been fast, reliable, or responsive enough to compete with fiber Internet.

When it comes to providing Internet in areas that had no internet at all, satellites are a reasonable solution. In fact, there are a handful of companies that are already doing this. As per the statistics, the global satellite broadband market is expected to reach $170 million by the end of 2027. Huge geostationary satellites are stationed in space at fixed locations doing their jobs. But apart from a few niches such as cargo tracking or providing Internet to the military bases, such satellite connectivity has not been as fast or reliable.

According to the Federal Communications Commission (FCC), satellite Internet is virtually available everywhere. Cable internet, on the other hand, is capable of reaching only 89% of locations in the U.S. whereas fiber can only reach 29% of locations.

However, because of small data allowance and latency issues, it hasn’t been able to keep up with DSL or cable internet. The comparison below gives a picture of what you get when you subscribe to different types of internet.

Even though DSL and cable Internet have better speed, this keeps up with the competition by offering something its competitors can’t i.e. wide availability. It’s an excellent solution for rural areas or locations where cable/DSL Internet can’t reach. Unfortunately, it’s only popular because of this particular reason.

The Challenges of Satellite

This has always been the service of last resort for people who live in places where cable and broadband can’t reach. Currently, HughesNet is the largest satellite internet service provider in the U.S. They started offering satellite broadband in the 1990s. Their HughesNet Gen5 internet package is the most popular option among consumers as it offers 25 Mbps with every plan.

The question remains – why is the satellite slowly dying? Why isn’t it being used worldwide? Why its market is only limited to rural areas? These are some potential drawbacks of the technology that are holding its success:

Satellite Internet Providers in the US

Since there are a number of states in the country where wireline internet access is not available, they are relying on internet providers to meet their access. HughesNet and Viasat are the top providers they reach out to for a reliable connection. However, these providers still warn users about latency. Here are the introductory prices and speeds offered by these providers:

Note: Whatever provider you choose, the speed of the connection depends on what’s available in your area.

What About SpaceX; the Future of Satellite Broadband?

We all know its access is not new. The satellite-based networking currently in use has one major drawback i.e. latency. These satellites are in geostationary orbit. This means they are located approximately 22,236 miles above the Earth. This also means that a single packet will take 1 second to make a round trip between a computer and the server. In the universe of high-speed networking, this 1 full second feels like forever.

Elon Musk’s SpaceX project is intending to test the feasibility of using space-based Internet service to provide high-speed Internet. It’s also working on eliminating the latency problem. SpaceX is in talks with the FCC to get a license for operating 2 of its satellites. If the development of these satellites is successful, we can expect to get high-speed broadband internet anywhere. They will be using LEO satellites that are much closer to users. Hence, the anticipating latency could be 20 to 30 milliseconds.

So Is Satellite Internet Really Dead?

It’s not just SpaceX, Telesat, Boeing, and OneWeb are aiming to launch thousands of satellites in the coming years as well. These new satellites will be capable of delivering high-speed Internet with low latency. So no, this is not dying anytime soon.

This new wave of satellite service will let people in sparsely populated areas get access to fast and reliable internet. Because of better broadband, some people might even decide to move away from congested cities.