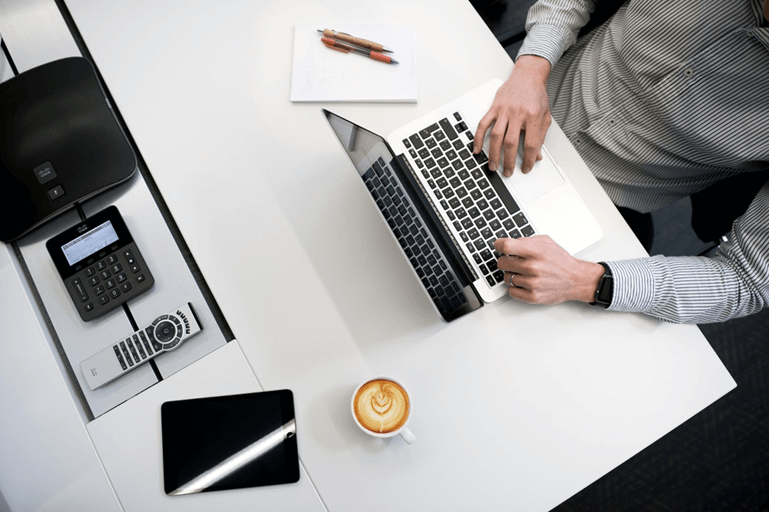 Fake stubs can cost $1 million in fines and a possibility of jail time.
This notwithstanding, people still create fake check stubs to access jobs and services.

If you are a landlord, employer, or financier, you probably make weighty decisions based on provided pay stubs.

Going by the information on a fake pay stub can be disastrous for your business. This is why you should be able to tell the difference between a real and fake pay stub.

Here are six tips to help you differentiate the real from the fake.

However, the provision of a stub does not always mean that the stub is genuine. At times, not only are the figures in the paystub cooked but also you might find the employing company is nonexistent.

As such, begin by carrying out a background check on the company indicated on the paystub.

You may want to check the business license of the company. This information is available online. If it’s not, you can call/ email the licensing body and find out.

2. Confirm the Person’s Affiliation With the Business

If the company does exist, the next step is to verify that the person forwarding the pay stub is affiliated to the company in the way they have stated.

Here, calling the company can tell you whether or not the person works there. If they don’t, you have a fake paystub on your hands.

3. Seek Verification of the Pay stubs

Request the person forwarding their paystub for permission to verify. This permission should be in the form of a signed document allowing for the same. Financial verification can be done through background checks, similar to how one gets a background report pulled when applying for a loan using Samba’s fiscal consolidation program.

4. Wage Disparities Could Tell the Difference Between a Real and Fake Pay Stub

Say the person works where they say they do. Are their wages a reflection of what is written on the pay stub?

Most people tend to change their pay stubs and overestimate their pay. This is more common for people looking for a new job with better pay or seeking higher loan limits.

One way to find out if what’s indicated is the actual pay is by verifying the information from private and public databases.

These databases list the minimum and maximum wages. If what you have falls outside this bracket, then the chances are that you have been forwarded a fake pay stub.

A W-2 form is a form employers fill in showing an employee’s earnings, net pay, deductions, and so on.

While these can be faked as well, the process is much more complex and involving than faking a pay stub. For this reason, comparing a W-2 with a stub can inform of the validity of what you have been given.

If there are any discrepancies in the information provided, the pay stub you have might be a fake.

Aside from a W-2 form, an applicant’s bank statement is another way to confirm a pay stub’s validity.

The amounts written on the paystub should reflect on the W-2 forms, as well as the bank accounts where their salaries are dispersed.

At times, the mere act of letting applicants know that their information will be verified can in itself weed out any applicants hoping to falsify their records.

At times you can tell between a real and fake pay stub without much effort.

Do the calculations add up, for example? At times, people will make glaring errors on their faked documents that make it much easier to spot fakes.