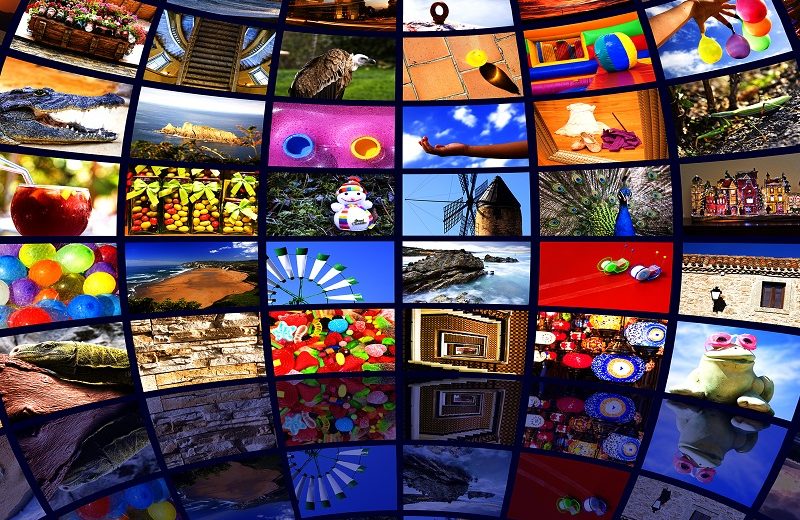 Spectrum offers some of the most well-rounded channel lineups in the game. The Spectrum channel lineup features the most HD channels offered on cable. Get crystal-clear picture quality and extensive options to choose from. Both these make this provider the go-to entertainment choice for most Americans. The company offers three outstanding entertainment plans to its customers, namely:

Each channel plan features a selection based on varying entertainment tastes. There’s something for every member of the family from kids to teens to adults. Read on for a more detailed look at each plan.

What channels are in the Spectrum Select package?

The Select plan has a solid lineup of over 125 channels, which include some of the best HD entertainment. Some of the most popular plans included in the Spectrum Select channel lineup are:

The Select plan is very popular with students, new families, and seniors. In fact, almost anyone who wants a fix for their basic entertainment needs.

What channels are in the Spectrum Silver package?

The Silver plan is a step above the basic Select plan. It is best for people who are serious about their entertainment. The Spectrum Silver channel lineup has most of the most popular channels that you can find. These include all the channels in the Select plan including: 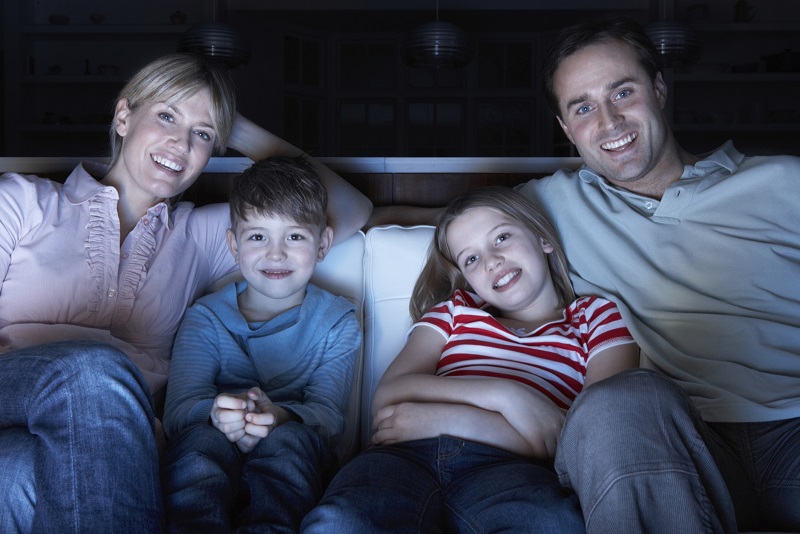 With the Silver plan, you also get exclusive access to over 50 other channels. Some of the most popular ones include:

What channels are in the Spectrum Gold package?

The Gold plan is the premium entertainment offering. It has the most channel selection and has some of the best in the entertainment business. It features all the channels you find in the Select and Silver plans, including:

Why are some channels offered while others aren’t?

This is a very common question with new customers. There are many factors which determine the number of channels They include: 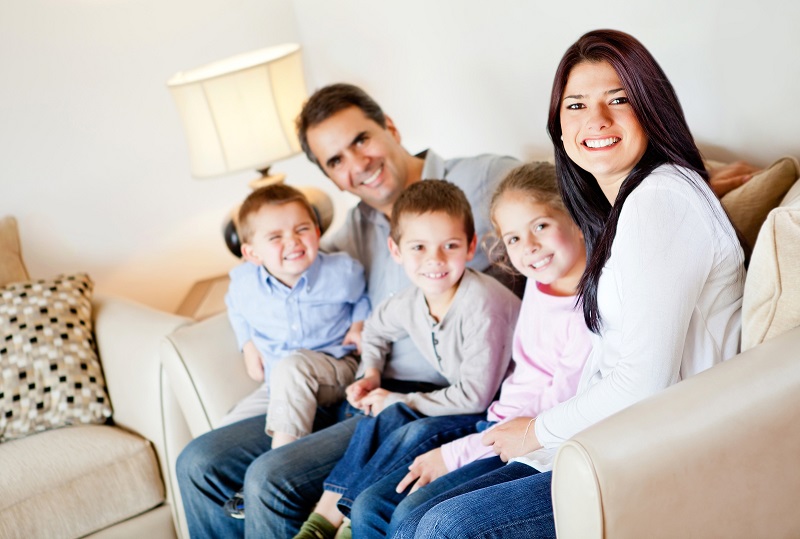 But rest assured, whatever plan you choose, you’re signing up for an excellent entertainment experience.

Is Spectrum going to drop channels?

In 2017, the agreement between Spectrum and Viacom expired.  Spectrum immediately dropped 23 channels. Spectrum decided to drop a number of channels citing overcharging for programming. These included:

However, there seem to be no plans to drop any more channels in the future. The company is working on optimizing its channel selection. So you probably won’t see any further drops in the lineup.

HBO has consistently been a popular entertainment choice in America. Watch bold shows like Rome and popular ones like Game of Thrones. HBO is a staple in American entertainment. Luckily, you can get HBO access with Spectrum TV Silver and above. You can also customize any channel plan. Get HBO included with your current Spectrum channel lineup. An HBO or Cinemax subscription will also give you access to HBO Go on any of your devices. This means you can take your entertainment with you!

Channel numbers rely on your area and bundle. These numbers were taken from the official site and keep going investigated on 23rd June-2019. Constrained essential confinements apply.

Prices may vary as per your location and actual order.