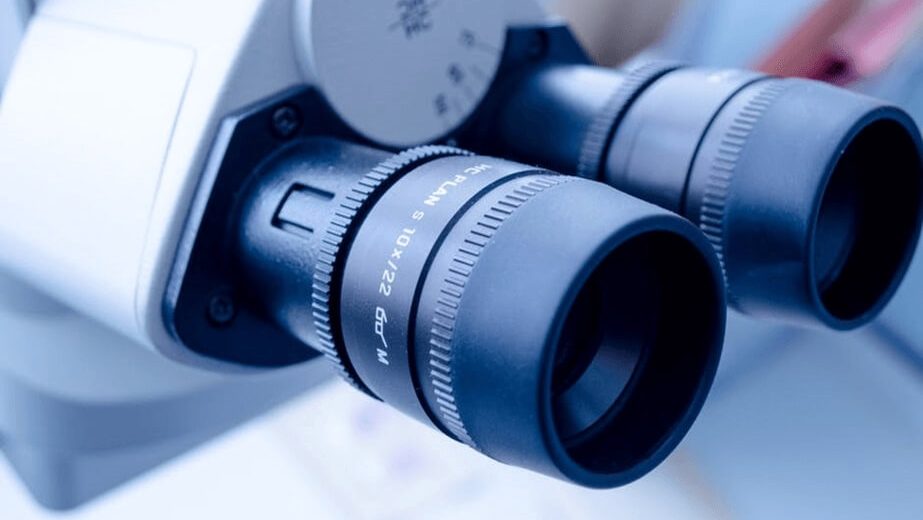 Although stem cells have been a point of fascination for decades, they’re still a budding science. Scientists didn’t discover a way to obtain them until 1981. Since then, media outlets seem to suggest that stem cells can cure just about anything.

Get informed with this brief overview of stem cell therapy.

What Are Stem Cells?

In their most basic sense, stem cells are the originators of every specialized cell in our bodies. Neurons, muscles, and intestines don’t create themselves. Early in fetal development, these stem cells differentiate into all the specific cells we need to function.

Embryonic stem cells are both pluripotent and self-renewing. Not only can they become any cell in the body, but they are also able to remain unspecialized under the right conditions.

It’s these two features that make stem cells so desired in the medical field, especially for use in stem cell therapy.

Where Do Stem Cells Come From?

Scientists have found a multitude of ways to derive or create stem cells. In fact, their origins were the cause of a serious ethical debate a decade ago. New research and cultivation methods have put these original concerns to bed.

Here’s a look at some places stem cells are found.

When most people think of stem cells, they think of these. During an embryo’s first few days, it contains little more than 100 stem cells. This is where scientists used to gather stem cells.

Unlike certain types of stem cells, these are pluripotent and capable of becoming any cell in the body.

Stem cells are closer than you might think: They’re inside you right now.

Stem cells are one of the body’s natural ways to heal wounds or maintain regular organic function. They’re located in the brain, muscles, bone marrow, and more. Some cells aren’t able to heal or replicate. When these are injured, can repair the tissue by differentiating into the specific cell type.

They are present in very limited qualities. Since they’re a new discovery, researchers have more to discover about the functions and applications of adult stem cells.

These are where modern stem cells originate. Rather than taking stem cells from an embryo, scientists revert skin or blood cells into pluripotent stem cells. Left in culture, these continue to divide and provide an endless source of stem cells.

These exist in our bone marrow and connective tissue. Although they have limited differentiation, scientists use these to grow new body tissue.

What is Stem Cell Therapy?

Many diseases or conditions are caused by issues with the cells in our bodies. Certain cells lack the ability to self-replicate. They are unable to completely repair or replace themselves.

How Does Stem Cell Therapy Work?

Some diseases, but not all, can be cured with healthy donor organs. But those aren’t in high supply. So instead, scientists transform stem cells into the required type of specialized cells.

These might be bone marrow cells or heart cells, which are then implanted into the affected area. Since muscles can’t replicate, their ability to heal is limited. But the injection of healthy cells is able to repair the damage.

It might sound like science-fiction, but stem cells have already proven themselves time and time again. For example, you’ve probably heard of a bone marrow transplant. When bone marrow is damaged from chemotherapy, doctors transplant healthy blood stem cells to repair it.

Some medical practices already use stem cells as part of a comprehensive approach. Regenerative medicine is less invasive than surgery. It promises to repair the irreparable: muscles, bones, and joints.

Learn more about the use of regenerative medicine in integrated medical centers.

The Future of Stem Cell Therapy

Many scientists believe stem cells are the key to curing countless diseases. Consider diabetes, for example. Diabetes occurs when the pancreas is unable to produce insulin or regulate blood sugar.

The reparative properties of stem cells could get the pancreas back on track and cure diabetes for good. In one study, researchers were able to create cells that secreted insulin. These could theoretically be transplanted into patients with type 1 diabetes.

Even cavities could become a thing of the past. Today, dentists must drill the decayed area to prevent further infection. But instead of drilling, researchers are instead using stem cells to encourage self-repair.

Stem Cells: More Than a Buzzword

After the ethical controversy subsided, stem cells left the limelight. Today, stem cell discoveries make the occasional headline but seem decades away. The truth is stem cell therapy has already made a significant impact in the world of medicine.

And it’s only getting better.

In fact, you might have a current condition that’s already curable with modern-day stem cell treatments. Take a look around at possible treatment centers. Better health could be just around the corner.