Verizon Partners with Apple to Give Subscribers of Free Apple Music 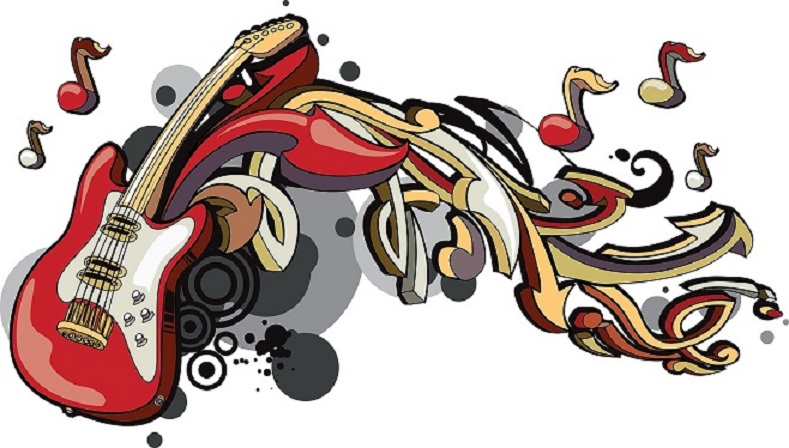 Verizon has just announced the first step of its “exclusive” new partnership with smartphone giant Apple. The promotion to start on August 16 and offers six months of free Apple Music to Verizon unlimited plans subscribers. This is huge news, for both Verizon subscribers, as well as Apple customers. The three unlimited plans, namely Go Unlimited, Beyond Unlimited, and Above Unlimited were announced earlier this year.

Customers on any unlimited plan offered by Verizon are eligible for 6 months of ad-free Apple Music!

There are a few things to take away from this press release. The first is that this promotion isn’t just for new listeners. The offer applies to current, lapsed as well as new Apple Music subscribers. Secondly, this offer applies to both new and existing Verizon Unlimited tier customers. Third, if Verizon VP Marketing Angie Klein is correct, this is the “first step” of an “exclusive partnership” with Apple.

The offer is valid for both existing and new Verizon Unlimited subscribers!

This exciting new offer may be part of Verizon’s strategy to counter the freebies that most of its competitors offer. AT&T plans offer you your choice of premium streaming service along with its WatchTV. Sprint bundles together both Tidal and Hulu for its unlimited data plan subscribers. Similarly, T-Mobile offers Netflix. Unlike Verizon’s new offer, however, these are not limited to six months. That’s not to say we shouldn’t expect more from this dynamic duo. Angie Klein termed this “first-of-its-kind” offer just the first step in an exclusive partnership. So, we can reasonably expect more promotional offers are to come as the relationship progresses.

Apple music currently has more than 40 million active subscribers to its name. For its part, Verizon brings to the table more than 150 million subscribers, as per statistics from the last quarter. Currently, 44% of all smart devices in the US are Apple smartphones, tablets etc. The potential market that can be tapped with a collaboration between the two is substantially significant.

Let’s not forget that Apple as of now only offers 3 free months of Apple Music to its subscribers. By doubling this period, a huge segment of music listeners can be diverted away from Spotify and others to Apple music. Similarly, the average American smartphone user consumes approximately 31.4GB of data per month. A tailored unlimited plan on a well-established network is attractive enough on its own. Coupled with Apple’s outstanding music streaming service, any data plan is bound to be a big hit with most people. This will undoubtedly help Verizon take over specific segments of the market, especially those without Apple’s brand persona attached.

To secure your access to 6 free months of Apple Music, simply head on over to Verizon’s website. Once you are registered, you will get access to more than 45 million songs on Apple Music. Subscribers can stream songs via 4G or Wi-Fi. Alternatively, you can download songs for playback later. Best of all, it’s all ad-free! You can enjoy Apple music on any iOS device including iPhone, Mac, Apple Watch, Homepod, and Apple TV.