What Is DOCSIS and Why Does It Matter? 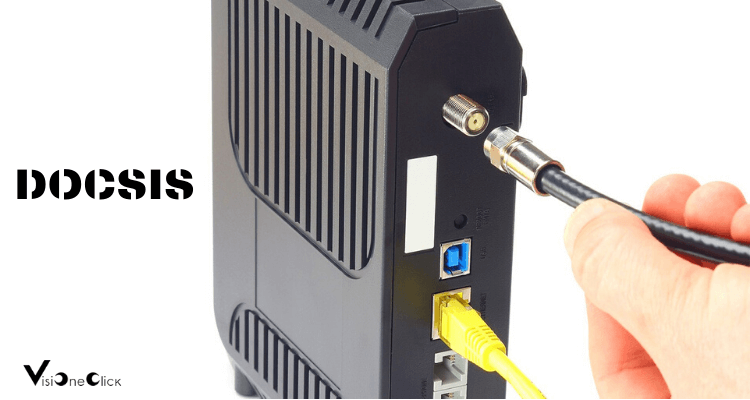 DOCSIS aka known as Data Over Cable Service Interface Specification is an internationally recognized standard that allows the transfer of high-speed data on the existing cable TV systems. Many cable operators use this service to provide Internet to their customers via cable modem.

You can opt for this service if you subscribe to Cox Internet along with many other companies that offer it.

The DOCSIS that people get access to now is not what it was at the time of its inception in 1997. After many iterations and modifications, people get access to the most improved version now and then. Initially, the service was developed as a conjunction between various companies including Cisco, 3Com, Correlant and Time Warner Cable. It has many pieces of hardware including a cable modem that is set at the user’s place. Apart from that, a cable modem termination system is located elsewhere.

It helps in providing high-speed Internet. Thus, providing you with an opportunity to improve your home Wi-Fi. Version 3.0 for DOCSIS came out in 2006. It aimed at providing increased transmission speeds to the users, both upstream and downstream. This particular version supported Internet protocol version 6, maintaining the cross-version compatibility. As a result of the introduction of the 3.0 version, the download speeds in Canada were recorded 120Mbits/s and that in the States was 107 Mbits/s. Version 3.1 came out in 2014 as a result of the increase in average bandwidth demand.

DOCSIS 3.0 vs. DOCSIS 3.1, a Comprehensive Comparison

There have been a total of three iterations in the DOCSIS service since its inception (1.x, 2.x, and 3.x). The original version of DOCSIS’s working limit was 38 Megabits per second as the downloading speed and for the uploading speed, it was 9Mbps. However, as time passed, cable service providers became more flexible because of the improvement in speed. Hence the introduction of other iterations.

Let’s throw some light on the third iteration of the service.  A DOCSIS 3.0 vs. DOCSIS 3.1 comparison will make things more clear to you.

If this significant increase in speed was not enough, the 3.0 version also introduced channel bonding. Channel bonding refers to the combining of a huge number of upstream as well as downstream channels to improve the speeds. With channel bonding the rule is, the more the channels present, the better it is.

If you want to understand the concept better, consider that you have a modem from the 2.0 version. Your Internet speed test tells you that everything is perfect but due to congestion of online traffic, you can only upload or download on one channel. However, if you shift to a 3.0 version, you can use multiple channels and won’t have to crawl through sites during peak times.

Although the work is still in progress for DOCSIS 3.1 Full Duplex, 3.1 version is already offering 10Gbps download speed and 1Gbps upload speed. The Full Duplex version is believed to provide uniform speed while uploading and downloading. The speed can go up to 10Gbps. If this comes to life, it will be the first time that upload speeds will be able to catch up with the download speeds.

People are already moving to Fiber Internet because of the high speeds. And technology is improving with time. So is the demand of individuals. With the introduction of 4K and UHD videos and more video watching platforms available online, the demand will only go upwards in the future. It is not going to come down any time soon. It is upon the users to keep themselves updated with what’s in and what’s the latest update.

After all, everyone wants to have access to the best Internet solutions as well as the cable TV experience. Both of which are now considered to be one.  You can always contact your cable service providers or Internet service providers to learn more about the technology. This way you will get access to the most recent version. Cox customer care centers and the like have reps that are there to address all the queries.

As compared to DOCSIS 2.0, 3.1 is quite fast and provides greater download and upload speeds.

Does DOCSIS 3.0 work with gigabit?

Yes, the upload speed for DOCSIS 1.2 Gigabits. However, the download speed is 200 Mbps.

These are two different versions and the differences lie in the speed provided as well as the number of channels. So, depends on your needs.

What is full-duplex DOCSIS?

The up-gradation of DOCSIS 3.0 currently in progress that will provide a uniform upload and download speeds is referred to as full duplex DOCSIS.